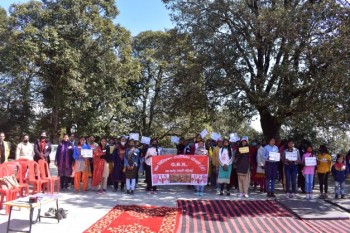 One Billion Rising, a global campaign, was initiated by Eva Enslar in 2012 to end violence against women. The "billion" refers to the UN statistic that one in three women will be raped or beaten in her lifetime.

ARPAN is following this campaign since 2012 and just like every year we celebrated this day on February 16, 2022, with lots of enthusiasm and fun, with the women and adolescent girls from remote villages of District Pithoragarh in Uttarakhand.

The programme started with a rally in and around the market place of Jaurasi, singing, dancing and shouting sologans of No to violence and discrimination on women and girls, equality in all aspects of life. There were approximately 120 females on the roads.

Thereafter, girls recited different poems and delivered speeches that was followed by an engaging street play with an aim to motivate and aware all women of their strengths as an individual and a group. Issues of child marriage, domestic violence, sexual harassment and girl child drop outs in schools were raised by the participants. 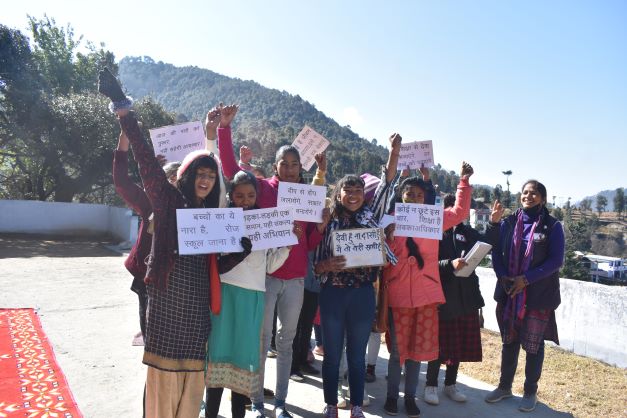 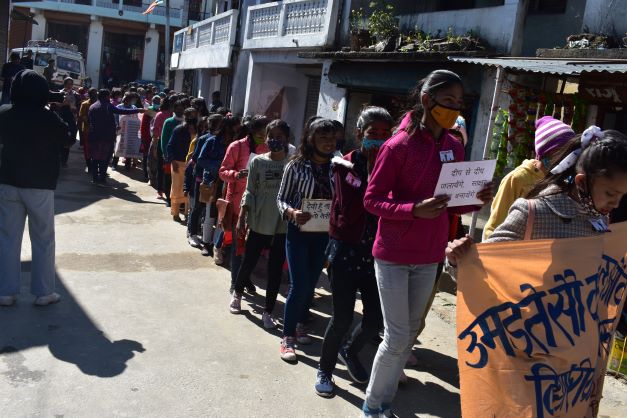